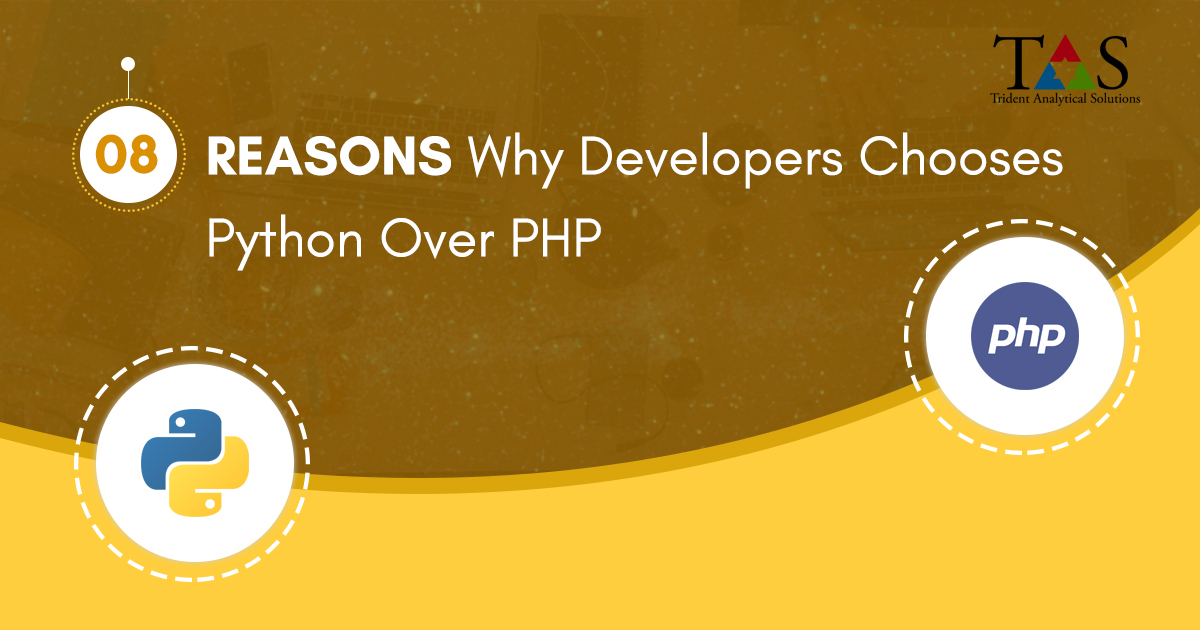 Programming languages are an essential part of the virtual world we have created presently. Every other day there is some of the other languages that boast of being better than the rest of the previous languages for development. Today however we focus on two of the languages that are already present for quite some time now, Python and PHP.

Python is a high-level programming language designed by Guido van Rossum. Its initial release took place in 1991. It is used in the development of desktop and web applications. PHP, on the other hand, is a general-purpose programming language designed by Rasmus Lerdorf in 1994. It is used for the development of websites, both static & dynamic and web applications.

Following are the reasons why developers choose Python over PHP 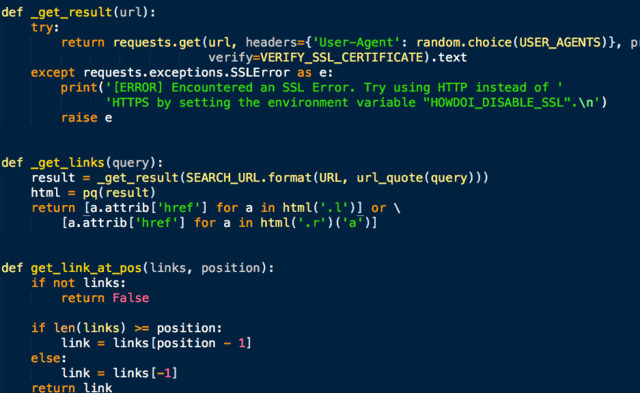 Python or PHP For Your Web Development Project

Python and PHP both have got their own advantages. It’s not about PHP or Python but more about the framework that will suit your requirements.  But yes, Python is seeing an upward trend and taking over PHP very rapidly.

TAS is a leading Python Development Company that has a team of experts in python engineering and has extensive experience in different areas on the programming language and offers support to all our clients with their on-going projects. Our pool is full of talented experts that are working on different Python frameworks (Pyramid, Django), Databases (Post SQL, MongoDB, MySQL), Libraries (Requests, UriIibs, Gdata, Fabric) Utilities and Tool (Celery, Asyncio, Beautiful Soup) to ensure that they comprehensive functionalities to all your solutions on python. 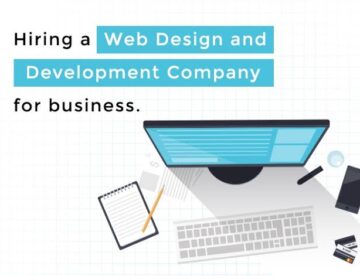 Things to Assess Before Hiring a Website Design Company.